BR Passenger Sectors in Colour for the Modeller and Historian 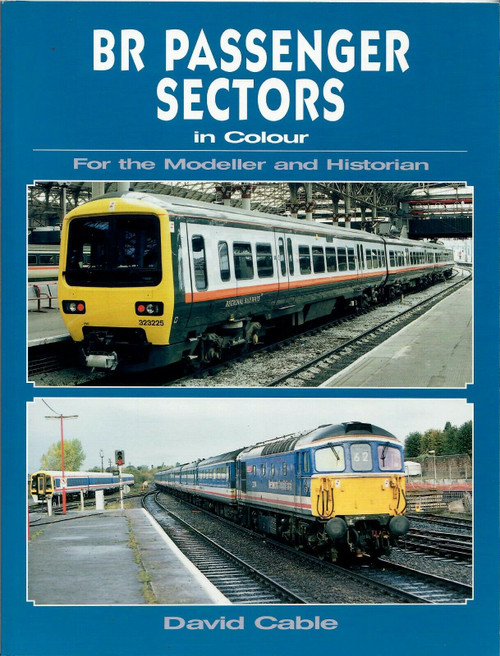 BR Passenger Sectors in Colour for the Modeller and Historian

In the summer of 1986 BR radically overhauled its regionally-based passenger business for the first time since nationalisation in 1948. The traditional regions such as Western and London Midland were replaced by four new passenger sectors: InterCity (concentrating on the main-line express network), Network SouthEast (concentrating on those services covering London and the Home Counties), Regional Railways (the non-Intercity passenger services in England and Wales outside the southeast some of which involved linkage with the local PTAs) and ScotRail (effectively the old Scottish Region covering all lines to the north of Carlisle and Berwick). Each of these sectors sought to create a new identity, marking the final demise of the Rail Blue livery that had dominated the railway scene for two decades. This fantastic new volume beautifully captures the wide variety of distinctive liveries that appeared in each sector, with a carefully selected collection of previously unpublished images supplemented by detailed and informative captions. A delightful addition to this well-established series, no serious modeller will want to be without this invaluable resource!