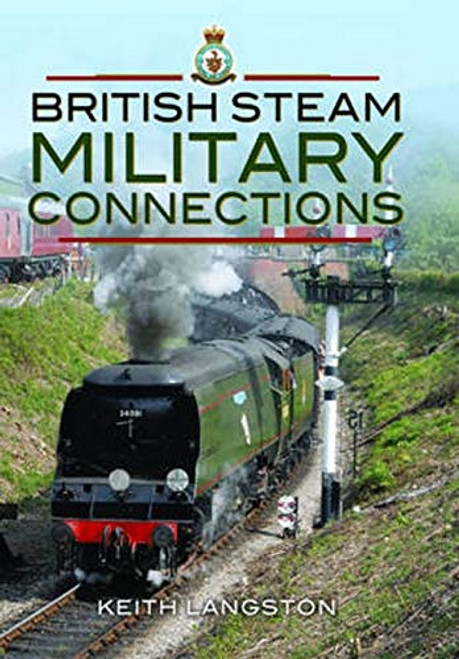 In Great Britain there existed a practice of naming steam locomotives. The names chosen covered many and varied subjects, however a large number of those represented direct links with military personnel, regiments, squadrons, naval vessels, aircraft, battles and associated historic events. For example, all but one member of the famous Royal Scot class were named in honour of British regiments.

Also the Southern Railway created a Battle of Britain class of locomotives, which were named in recognition of Battle of Britain squadrons, airfields, aircraft and personnel. In addition, the Great Western Railway re-named some of its engines after Second World War aircraft. The tradition has continued into modern times as the newly built A1 class locomotive is named Tornado in recognition of the jet fighter aircraft of the same name. This generously illustrated publication highlights the relevant steam locomotives and additionally examines the origin of the military names.

An Indian Summer of Steam: Railway Travel in the United Kingdom and Abroad 1962-2013

The Grand Junction Railway from Stafford to Birmingham