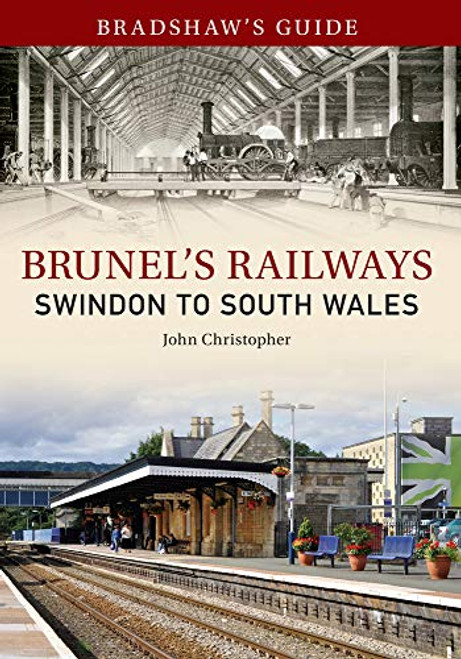 Brunel and Bradshaw were close contemporaries. One became Britain's most celebrated engineer, driving his iron rails across the country, while the other brought the experience of rail travel to the masses through his timetables and guide books. Although the GWR mainline from London to Bristol had opened in 1840, the through journey across southern Wales to Neyland in Pembrokeshire - where Brunel planned to connect with his transatlantic steamships - only become possible after the opening of the Chepstow Bridge over the Wye and the completion of the line just a few years before Brunel's death. 'Bradshaw's Guides were invaluable in their time and they provide the modern-day reader with a fascinating insight into the nineteenth century rail traveller's experience.' Bradshaw's guide gives the reader a unique insight into the new world of the Victorian railways and goes beyond the engineering aspects of the line to record the sights to be seen in the towns and cities encountered along the route. Brunel expert John Christopher presents Bradshaw's original account as a journey from Swindon up to Gloucester and across South Wales. Branch lines to Cheltenham, Ross, Hereford, Neath and Merthyr are included. The text is annotated and accompanied by contemporary images as well as many new colour photographs of the same journey today.