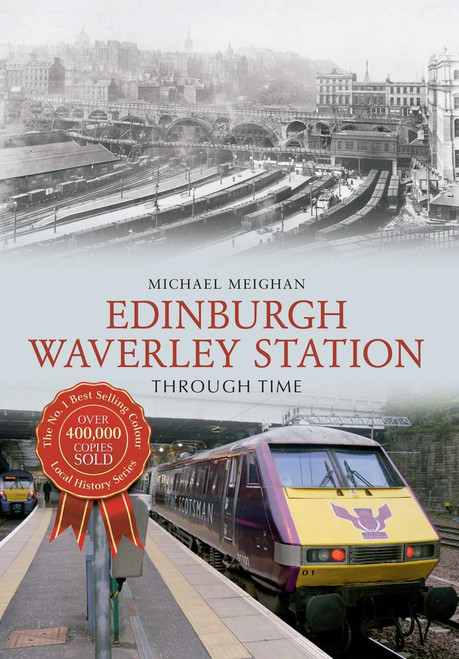 Waverley is Scotland's largest railway station and covering an area of 25 acres it is the second largest mainline station in the UK after Waterloo. Unusually for such an important destination it is both a terminus and a through station. In the 1840s, three railway companies built stations at the east end of what had been the Nor Loch - North Bridge, General and Canal Street - and these became known collectively as Waverley from around 1854. By 1865, the North British Railway company had acquired all three, and between 1892 and 1900 it was completely rebuilt to form the present Victorian structure. Under the LNER's reign Waverley became the symbolic destination for the East Coast Main Line trains with a series of high-profile expresses departing daily from King's Cross, London. Edinburgh resident and expert Michael Meighan explores this great station, showing how it has changed over the years.