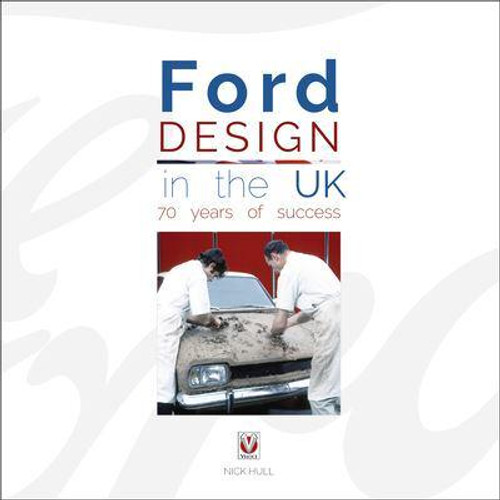 Ford UK has had five design studios in the last 70 years, but in the history of those studios has remained unknown to the public. The identification and description of each of those studios has never been recorded before and is an important documentation for the company history, particularly since most of those locations and buildings no longer exist. Likewise, this book details the personalities involved in the various projects since the late 1940s up to today: the designers, modellers and studio engineers. As a profession, automotive design has changed hugely over the past century and continues to evolve as new processes are developed. This book charts the development of Ford projects in the UK, particularly those designed in the Dunton studio that opened in 1967 and is still a key part of Ford's design resource in Europe.