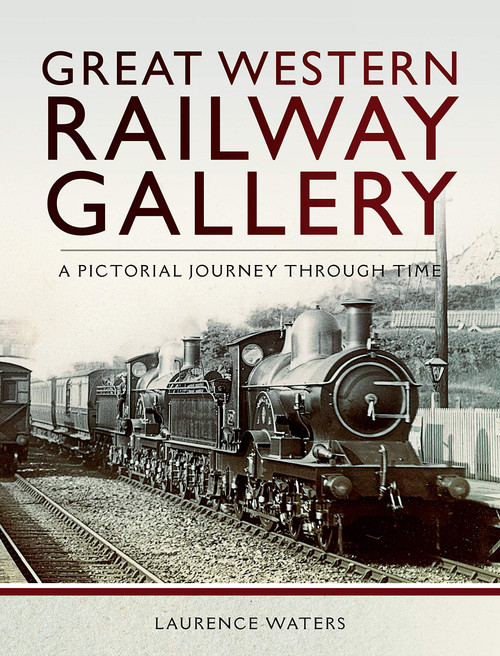 It could be argued that the great Western or 'Gods' Wonderful Railway' was for many years the most famous railway in England. Much of the railway that we see today was the work of one of the greatest engineers of his time, Isambard Kingdom Brunel. The company was also served by locomotive engineers such as Gooch, Armstrong, Churchward, Collett and Hawksworth, who produced a series of locomotives that were well designed, elegant and powerful.Serving many holiday resorts of the south west, with trains such as 'The Cornish Riviera Express,' the publicity department exploited to great effect that the 'Great Western' was the 'Holiday Line.' It is probably true to say that in the years before the Second World War the company was producing some of the most effective publicity material in England.Using previously unpublished material from the extensive 'Great Western Trust' collection at Didcot Railway Centre, the book illustrates in both black and white and color many facets that made the Great Western 'Great"