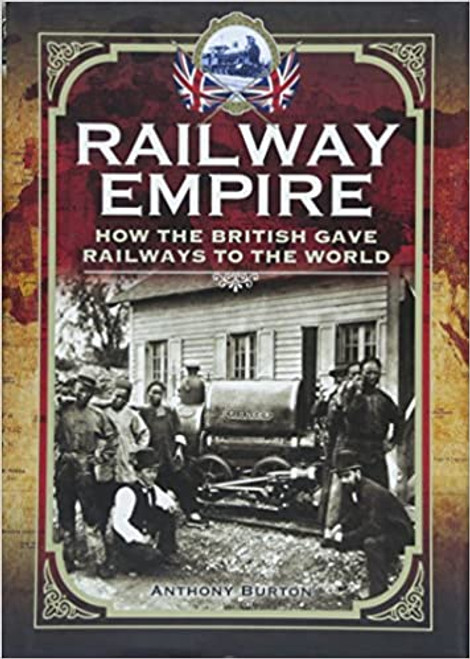 The British were at the forefront of railway development for the first fifty years of the nineteenth century. Railway Empire tells the story of how the British gave railways to the world, not only in the empire, but also in other countries outside areas of direct influence.

It is often forgotten today that the British were responsible for the construction and management of a large proportion of the railways constructed in Africa, South America and Australasia not to mention many thousands of miles of mileage in Asia, India, Malaya, Burma, China and Japan. This book looks at the political, economic and technical aspects of this development, which made Britain a country at the forefront of this form of transport.

Railways of the British Empire: Australasia and Beyond