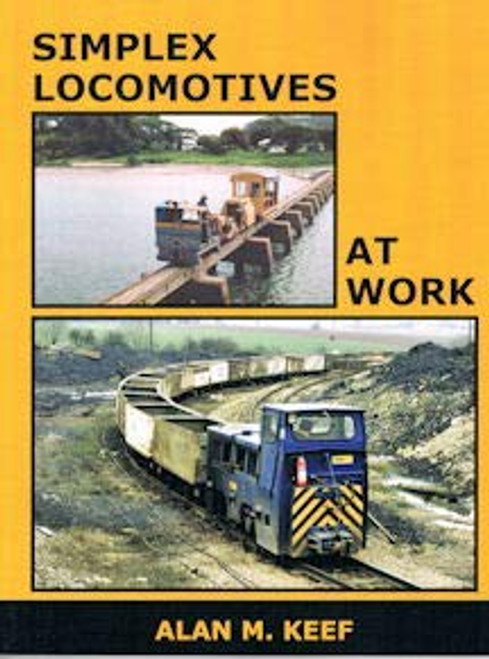 The locomotives built by Motor Rail Ltd and its successors over a period of some seventy years were sold across the world and many of them are in regular use to this day. The design was based around the development of an equal speed forward and reverse gearbox for the petrol tramcars on the East India Tramways in Karachi in 1910, of which John Dixon Abbott was Chief Engineer. It was not until 1916 that the first locomotives were built for use behind the trenches of the First World War and to which some 1,200 were eventually supplied. This book demonstrates all this in pictures, many of which have not been seen before, with captions detailing their history and where they are operating at the time. The brand name of Simplex became synonymous with a design which was very much mass produced before that concept became the norm but the product has stood the test of time with many putting in fifty years of service before changed circumstances and other methods of materials handling overtook them.