The Corris Railway: The Story of a Mid-Wales Slate Railway 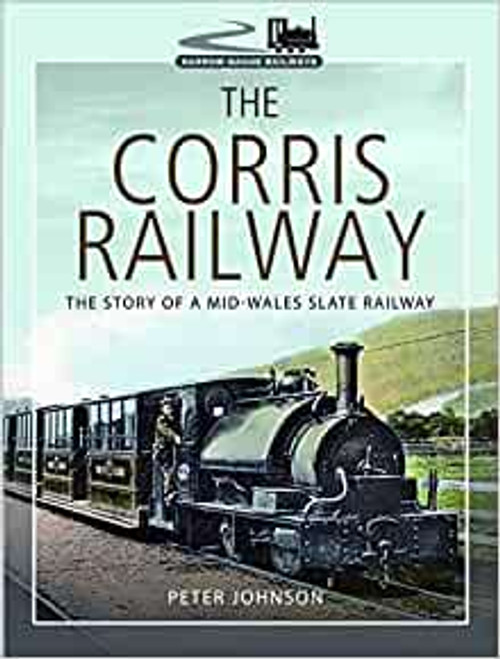 The Corris Railway: The Story of a Mid-Wales Slate Railway

One of Wales' oldest narrow gauge railways, the 2ft 3in gauge Corris Railway was built to carry slate from several quarries in the Dulas valley to wharves on the river Dyfi. At first forbidden to use steam locomotives or to carry passengers, it overcame these obstacles and became an essential part of the community that it served. It was also a forerunner in encouraging tourists, offering inclusive tours to nearby Talyllyn, passengers travelling on the train and on railway-operated road services. Taken over by the Great Western Railway in 1930, the railway was closed by British Railways in 1948, apparently for good. Fortunately, the last two steam locomotives and some rolling stock was saved by the nearby Talyllyn Railway, where it played an essential role in that railway's preservation. Eventually, the thoughts of enthusiasts turned to reviving the Corris Railway, and, after many twists and turns, the first passengers were carried on a short section in 2002. Historian Peter Johnson has delved into many sources to uncover the intricacies of the railway's origins, its development, operation and revival.