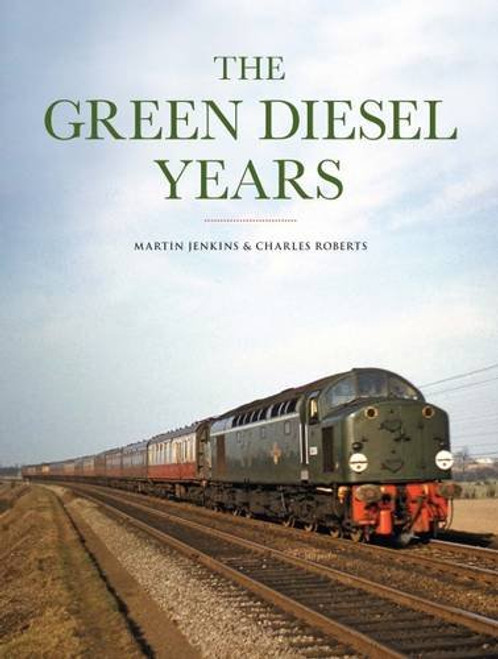 The 'green diesel era' between 1955 and the late 1960s/early 1970s, when diesel motive power was being introduced in large numbers on Britain's railway network, is today arguably one of the favourite historical periods for enthusiasts and modellers of diesel traction. Almost from the outset, BR adopted green as its livery for diesel locomotives and DMUs - with odd exceptions (most notably the ever-independent Western Region) - and, although a new livery of Rail Blue was launched in 1964, the green livery was in evidence until the late 1960s/early 1970s. This book contains over 180 photographs of the huge variety of the BR diesel fleet in this era from the 1950s to the end of the 1960s - both locomotives and DMUs - throughout the country - as well as a portrait of a railway in which the infrastructure had remained recognisable for decades before undergoing wholesale changes. Today the diesel locomotives and DMUs in this book are as much part of our history as the background scenes of the railway portrayed, making this book an invaluable source of information for railway modellers as well as historians.