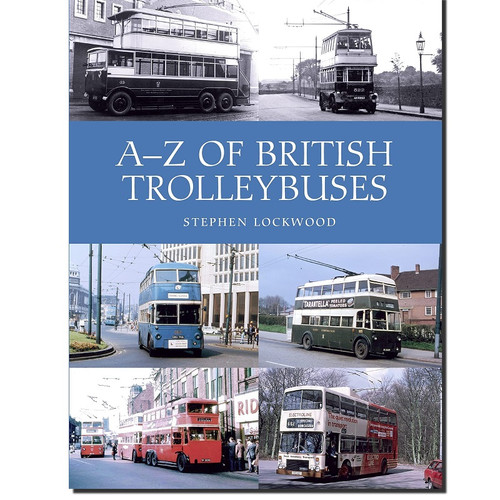 In the last century, the trolleybus developed into a successful provider of public transport in many towns and cities around Britain. It is often described as being part tram and part motorbus. The trolleybus was a fast vehicle whose acceleration from rest was far superior to that of any motorbus. Added to this it was quiet and fume-free, and consumed home-produced electricity generated using coal. During the last twenty years, there have been many books about trolleybuses published, but hardly any of these has tackled the subject from the vehicle manufacturers' angle, instead concentrating on individual trolleybus systems.

This volume is, therefore, a summary of the British trolleybus, describing each manufacturer and its products, and then showing what happened to these vehicles throughout their life. It contains an alphabetical listing of all the manufacturers, detailing company history and trolleybus types produced including production totals. A second alphabetical company-by-company listing gives full details of every trolleybus built for British use, including data such as chassis number and any subsequent significant changes.

As far as possible it is all presented in a non-technical way. This complete guide to the types of British trolleybuses produced, how many and their operational history is superbly illustrated with over 300 photographs, many in colour.

Llŷn - The Peninsula and it's Past - Explored