Adrian Shooter - A Life in Engineering and Railways 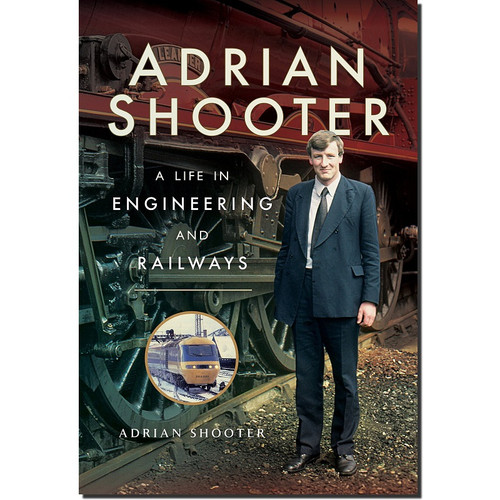 Adrian Shooter - A Life in Engineering and Railways

This book is the tale of a small boy from Surrey who had a fascination with anything on wheels and, also, loved to learn about people and what motivated them. He read a lot about railways and was excited by the innovations of our nineteenth-century predecessors. When the Beeching report came out in 1963, he decided that he wanted to be a part of the new order and help bring back some of that excitement. He describes his upbringing and paints a picture of the 'greyness' of the 1950s and then takes the reader on a voyage of discovery into the world of 1960's engineering before he joined British Railway in 1970.

The view from the inside presents readers with a whole new picture of what was really going on within British Rail at various levels. Much that is reported has never before been published, and the reasons for many decisions on previously opaque matters are explained.

The author was cautioned by his school careers master to be wary of saying what he really thought. It seems that this piece of advice has not been heeded.