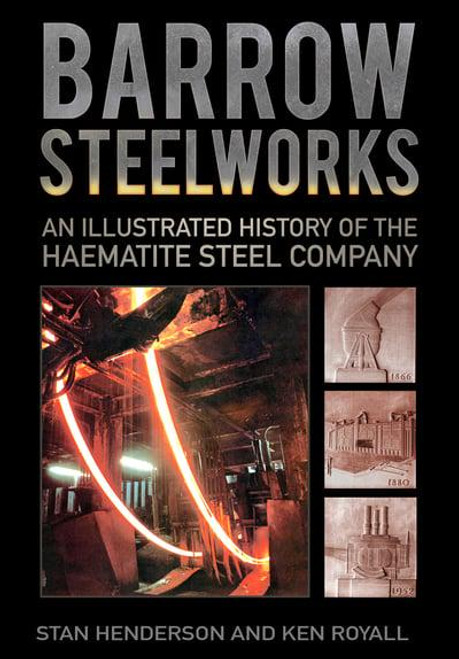 During the second half of the nineteenth century, Barrow-in-Furness became a pioneer in iron and steel production. It went on to grow astronomically - owning collieries in three counties and ore mines in two - and became the largest integrated steelworks in north Lancashire and Cumberland and, at one time, the largest steelworks in the world. Its success was due, in part, to having the prestige of three dukes as directors, as well as to being only 2 miles away from one of the largest and richest iron ore mines in the country.

Written by two former employees of the works, Barrow Steelworks chronicles the company's past from the early empire through the inter-war and post-war years, the development of continuous casting in the 1950s, which revolutionised steelmaking, and, finally, the struggles and ultimate demise from the 1960s onwards of this once prominent industry.