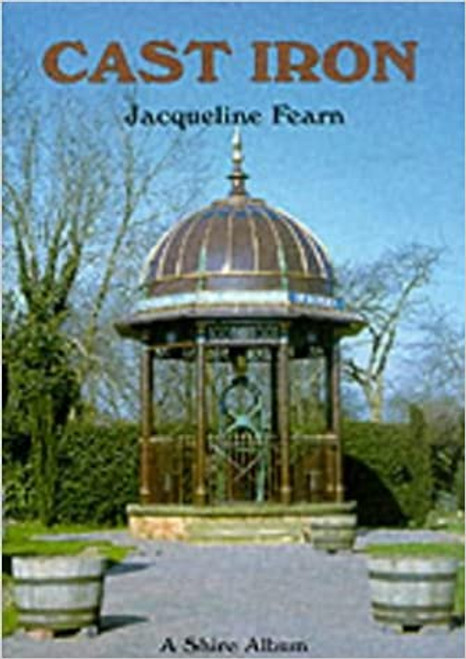 Cast iron has made a tentative comeback. Street improvement schemes often include Victorian-style litter bins, bollards and street signs which are, or look like, cast iron and numerous other items such as garden furniture and door porters are available. By the second half of the nineteenth century cast iron was used for so many purposes that seem to us inapporpriate and bizarre that it is hardly surprising that people turned with relief to lighter, more sophisticated metals and man-made materials when they became available. It had been used everywhere: in constructing and embellishing buildings, in very room of the house, in the garden, in and under the streets, in offices and factories, on farms, in bridges and even for toys and jewellery. It was robust and solid but was at the same time capable of being moulded into intricate shapes and fine tracery; it was cheap but would last forever. This book looks at the history of the material that made the Industrial Revolution possible and some of the products we appreciate today not only for the imagination and craftsmanship with which they were produced but also because they reflect the style, vigour and confidence of the era.

The Vale of Ffestiniog and its Hinterland

A Snowdonia Childhood: A London Boy Growing Up in Beddgelert