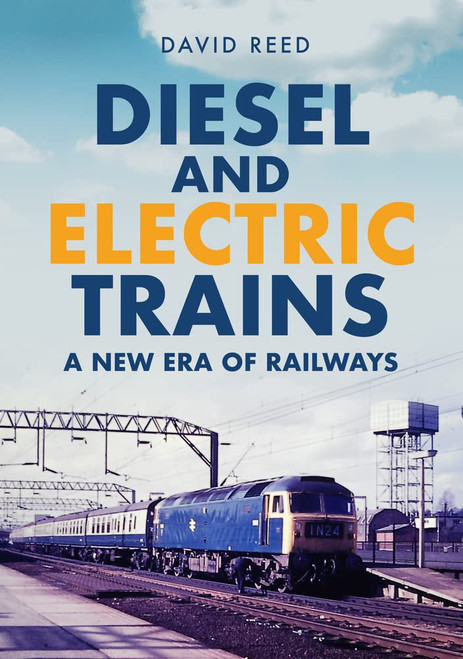 This is the second volume of previously unpublished photographs from the camera of David Reed, focusing on the electric and diesel traction of the late 1960s and 1970s. The photographs of locomotives and multiple units, none of which remain in regular service, feature a variety of locations. On the Eastern and London Midland regions they range from the London area to North Wales, Crewe, Carlisle, East Anglia, Bradford, Ilkley, Manchester and Liverpool. Areas of Scotland pictured include the Ayr coast, the far north, Inverness and Perth, and the renowned ‘Glasgow Blue Trains’. On the Western Region, Paddington, Reading, and the West Country are featured. Many locomotive types no longer in service are pictured and some carry their original green liveries. Many of the locations captured have since changed considerably.

The Era of Rail Blue