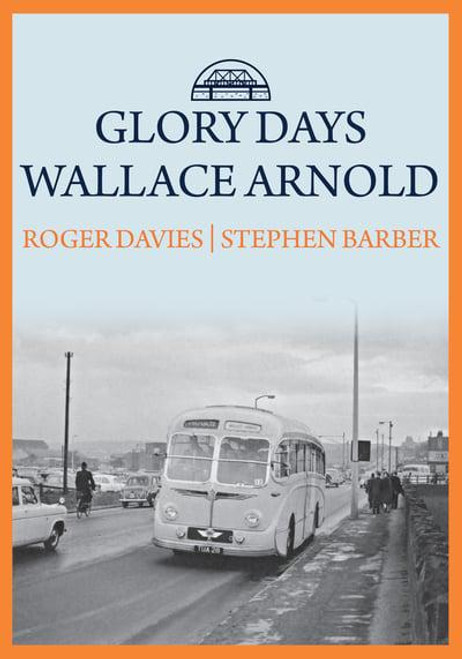 "Wallace Arnold was founded in 1912 and was named after its founders Wallace Cunningham and Arnold Crowe. In 1926 the business was bought by Robert Barr, and it was under his leadership that it became a nationwide presence. In the late 1970s, Wallace Arnold commenced operating services under the Euroways banner to Europe. By 1980 it operated 290 coaches from its headquarters in Leeds and owned a subsidiary based in Devon. This book begins with a look at the early history of the company though the main focus will be on the activities of Wallace Arnold through to the late 1970s. This was the period in which the market for coach travel to the seaside and elsewhere grew rapidly. Wallace Arnold was one of the major players in this market and its business flourished."

From Dean to Churchward - Vol. 1