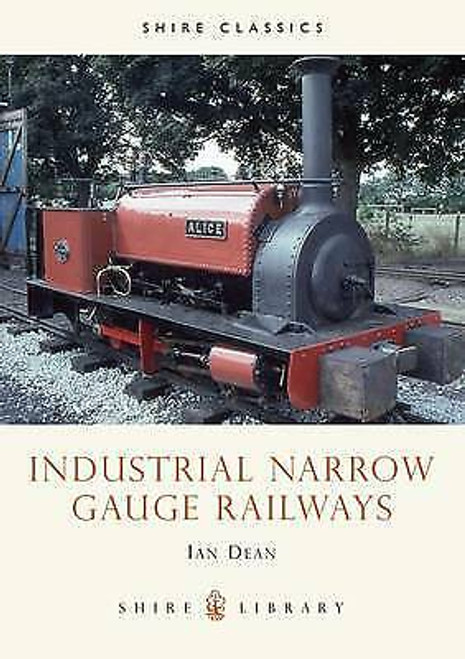 This book examines those railways in Britain that served industry and had a track gauge smaller than the British 'standard gauge' of 4 feet 81/2 inches. Whether they were temporary contractor's lines or more permanent installations, these meandering, often poorly maintained railways have a special fascination. This book deals in turn with the locomotives, the rolling stock and the track, describing their development. It pays tribute to the inventors of an earlier age and to the more recent groups of enthusiasts who have been keeping the 'narrow' tradition alive.