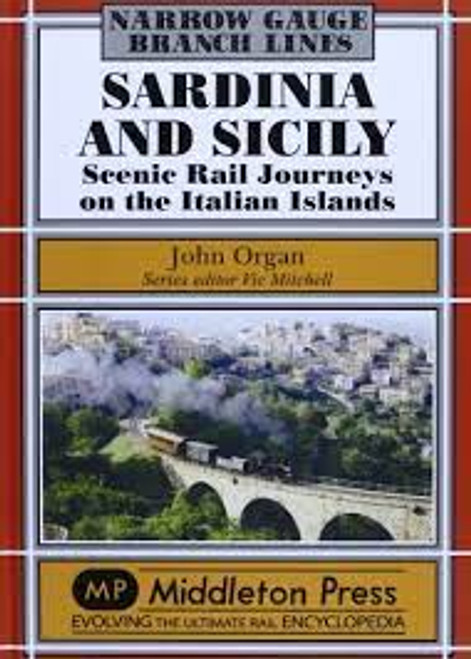 The two Italian islands of Sardinia and Sicily were home to extensive narrow gauge systems which supplemented the standard gauge railways. Sardinia has retained most of its network, albeit that some of the more scenic lines are now only used for tourist trains. Conversely the majority of the narrow gauge lines in Sicily were closed by 1985, only one independent route around Mount Etna having survived. This album shows the scenic grandeur of both islands to good effect with a mixture of steam and diesel power at work in beautiful locations.

Best Railways - 50 of the Greatest Journeys Around Britain