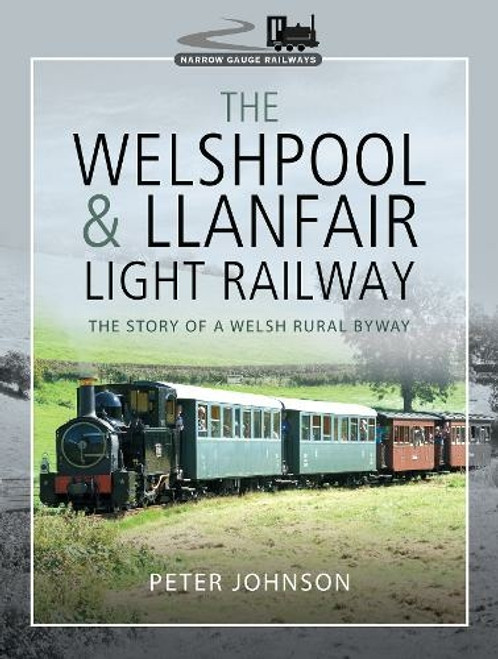 Unusually among Welsh narrow-gauge railways, the 2ft 6in gauge Welshpool & Llanfair Light Railway was built to benefit agriculture, not minerals. After several failed attempts to connect the market town at Welshpool with the rural community around Llanfair Caereinion, the 1896 Light Railways Act paved the way for the railway which opened in 1902. Operated by the Cambrian Railways and then by the Great Western Railway it became the only narrow-gauge steam railway catering for goods traffic under the auspices of British Railways. Sadly, it was closed in 1956 but enthusiasts ensured its revival, which started in 1963. Overcoming many obstacles, the railway is now run by a charitable trust and is a leading volunteer-operated tourist attraction in Montgomeryshire.