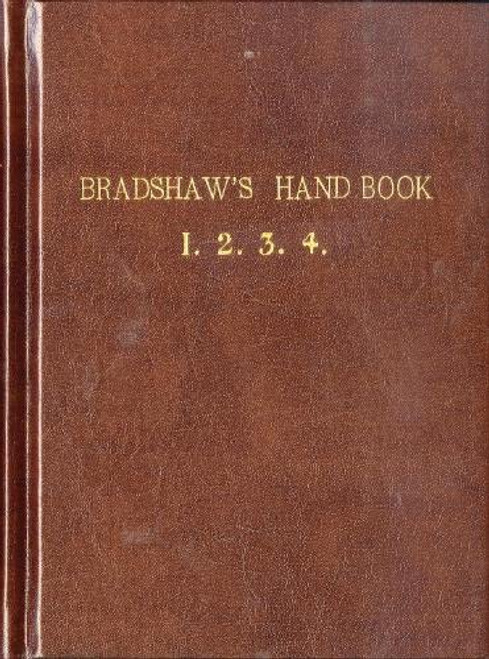 The original Bradshaw's guides had been well known to Victorian travellers and were produced when the British railway network was at its peak and as tourism by rail became essential. It was the first national tourist guide specifically organised around railway journeys, and this luxury leatherbound facsimile edition is a true collector's item, offering a glimpse through the carriage window at a Britain long past.