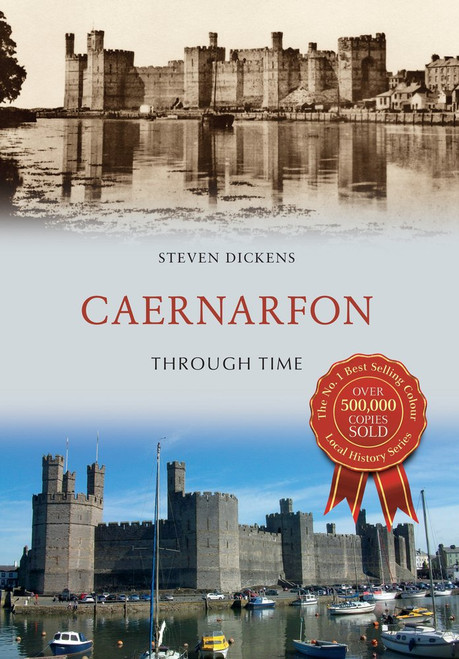 Caernarfon, situated on the southern bank of the Menai Strait facing the Isle of Anglesey, is a royal town, community and port in Gwynedd, Wales. In the thirteenth century Llywelyn ap Gruffudd, ruler of Gwynedd, refused to pay homage to Edward I of England, prompting the English conquest of Gwynedd. The construction of Caernarfon Castle, one of the largest and most imposing fortifications built by the English in Wales, followed shortly after. In 1284, the English-style county of Caernarfonshire was established by the Statute of Rhuddlan; the same year, Caernarfon was made a borough, a county and market town, and the seat of English government in North Wales. Caernarfons historic prominence and landmarks have made it a major tourist centre. As a result, many of the local businesses cater for the tourist trade. Caernarfon is home to numerous guest houses, inns and pubs, hotels, restaurants and shops. The majority of shops in the town are located either in the centre of town around Pool Street and Castle Square, or on Doc Fictoria. A number of shops are also located within the town walls. Join local author Steven Dickens as he traces some of the ways Caernarfon has changed over the last century using images from the past and present.

Within The Royal Town of Caernarfon: An Insight into Royal Caernarfon Town