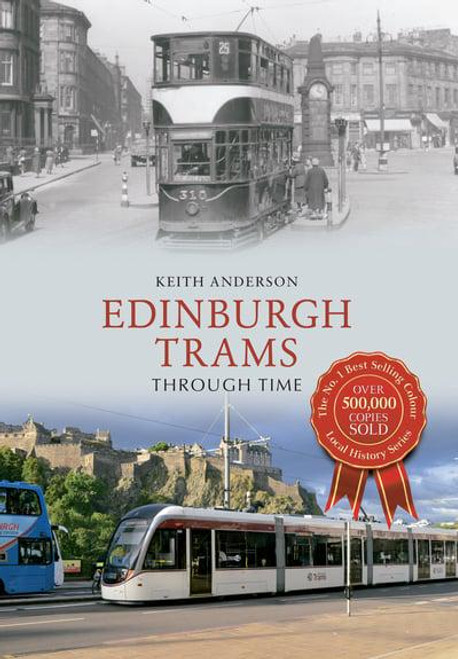 Disruption, delays, travel chaos, fierce debate and financial woe have been regular newspaper headlines since Edinburgh announced plans to bring back trams. Edinburghs first tramway network was a horse-drawn service from Haymarket to Bernard Street, opened in 1871. In January 1888, a cable system came into operation. With amalgamations with the electric Leith system and a takeover by Edinburgh Corporation, the trams were all electrified in 1923. In Edinburgh Trams Through Time, Keith Anderson explores the citys long love affair with trams, identifying key events, individuals, technical advance and organisations that delivered the first eighty-five years of tram service, the reasons behind the scrapping of the fifth-largest tramway in the world, the changed environment reversing that decision, and the challenging and fraught project that returned trams to service.