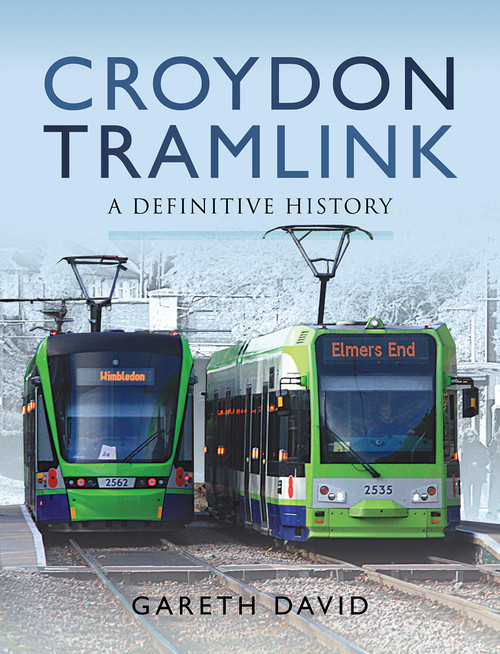 Croydon Tramlink is a new history about the network linking Wimbledon with Croydon in South London. This is the first full history of this fascinating tramway, which is about to celebrate its twentieth anniversary of opening.

The book looks at the political, economic and social aspects of the network, as well as the mechanical history of the system. The tramway has been an important aspect in rejuvenating the Croydon area and improving transport links in an area lacking underground lines.