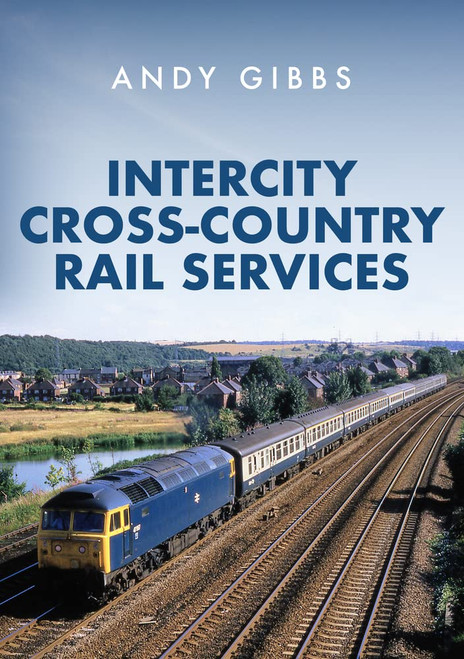 To most people InterCity means the network of trains linking the UK with London, but there is a far more interesting and often overlooked network that avoided London: Cross-country. The North East–South West route of British Rail linked Newcastle with Plymouth and Cardiff via Birmingham; added to this were the Manchester and Liverpool services that headed for the south coast and the odd train that crossed from one route to the other. Birmingham New Street was the hub for all of these services, with the exception of some services from East Anglia and the East Midlands. Over the years the North East–South West route became cross-country and extended its range well into Scotland. This book illustrates the diverse range of starting points and destinations used. Photos are mainly from the 1970s and 1980s, plus a few from the 1990s prior to privatisation and more standardisation than BR could ever have hoped for.

Heritage Traction on the Main Line