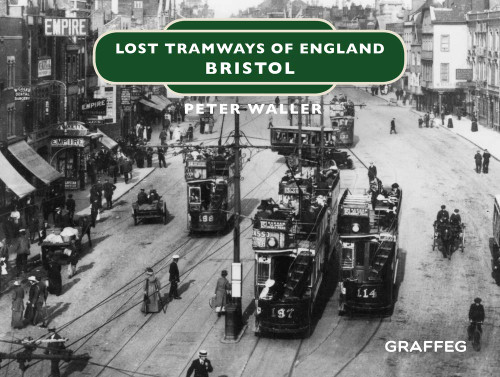 Peter Waller is a knowledgeable writer on tramway matters and packs a lot of detail into each of these little books. They will be of interest both to tram enthusiasts and anyone interested in the transport history of the cities in question.' The Journal of the Friends of the National Railway Museum The city of Bristol once possessed an extensive electric tramway network with routes radiating out from the centre to places like Westbury-upon-Trym, Brislington, Hanham and Bedminster Downs. With a history that stretched almost to the dawn of the tramway age and with one of the earliest electric tramways in the country, Bristol was at the forefront of the development of this type of transport. However, when the final trams operated in 1941, the tramway was largely unmodernised, a victim of the very legislation that had permitted its development in the first place. This guide documents these first efforts stop by stop and provides fascinating visual insight into the city at the time of operation through a range of archive photography, much of which is appearing in print for the first time.