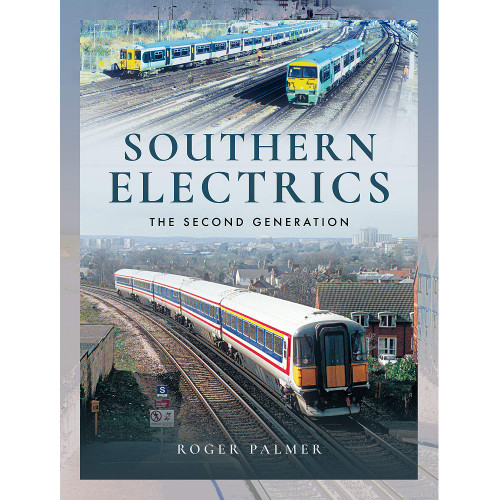 The Southern Electric system was a self contained, roughly triangular area of lines with its apex in London and its base running along the south coast from Kent to Weymouth. It also made a couple of forays into Middlesex.

Here, in some 196 previously unpublished color photographs, is shown not only the variety of unit types that were around during the first twenty years since railway privatization, but also the fact that on some services, Southern Electric types have penetrated the Home Counties whilst others have migrated to join their ranks.

Bournemouth and Poole Tramways: including Moordown and Christchurch

Ludlow to Hereford including the Kington Branch