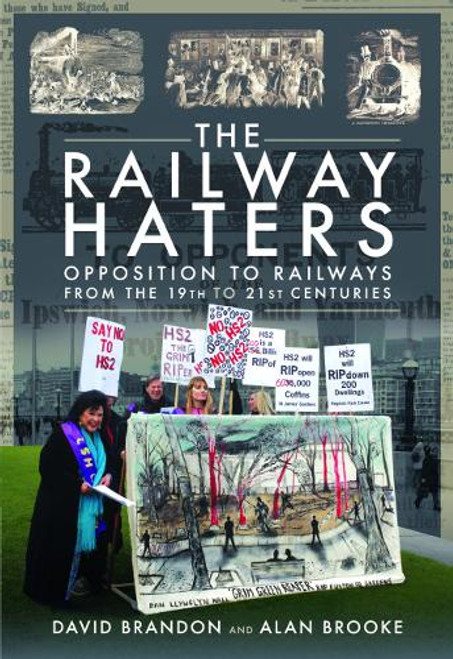 The railways symbolised the changes taking place in Britain as a result of the Industrial Revolution, and they themselves greatly contributed to these changes. 'Old Wealth', in the form of the great landowning dynasties and the landed gentry, was under challenge from 'New Wealth' the energetic industrial and commercial, urban middle class.

Railways, with powers of compulsory purchase, intruded brutally into the previously sacrosanct estates and pleasure grounds of Britain's traditional ruling elite and were part of this clash of class interests. Aesthetes like Ruskin and poets like Wordsworth ranted against railways; Sabbatarians attacked them for providing employment on the Lord's Day; antiquarians accused them of vandalism by destroying ancient buildings; others claimed their noise would make cows abort and chickens cease laying.

Railways were controversial then and have continued to provoke debate ever since. Arguments raged concerning nationalisation and privatisation, about the Beeching Plan and around light rail systems in British cities and HS1 and HS2.

Examining railways from earliest times to the present, this book provides insights into social, economic and political attitudes and emphasises both change and continuity over 200 years.