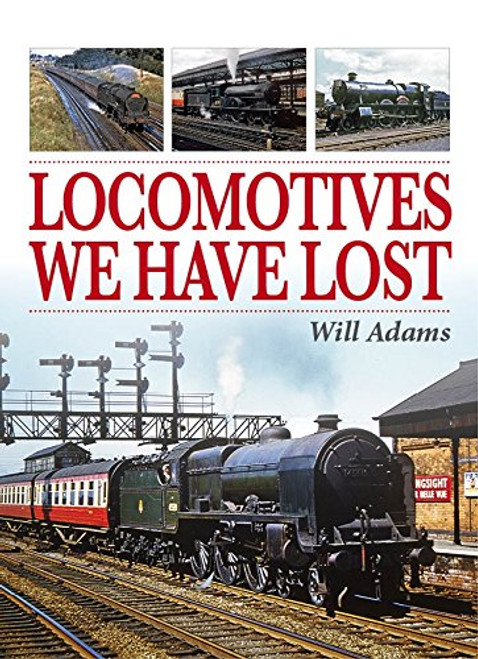 A new and comprehensive tribute to the steam locomotive classes that have been lost to our railway heritage. There were several hundred classes of steam locomotive in action during the BR era and although large numbers were preserved, many classes were withdrawn with no examples saved for preservation and restoration, which effectively became extinct. The book contains an introductory account of the phased withdrawal of the steam locomotives under BR in the 1950s and 1960s. The main body of the book consists of a short description of each class, accompanied by a reference photograph of a locomotive in that class. Each picture has a detailed caption giving the story of that particular locomotives. A useful appendix gives a complete listing of all the classes under BR ownership, showing which became extinct and which lived on in preservation.