Railways and Industry in the Western Valley: Aberbeeg to Brynmawr and Ebbw Vale (South Wales Valleys) 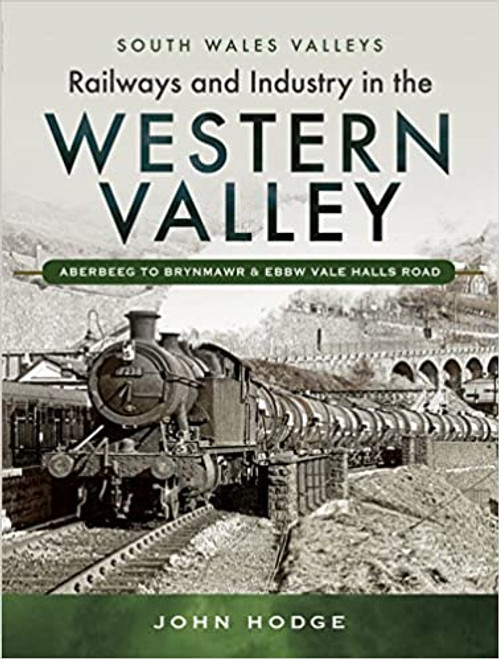 Railways and Industry in the Western Valley: Aberbeeg to Brynmawr and Ebbw Vale (South Wales Valleys)

This is the second in a new series on the South Wales Valleys by John Hodge, author of the South Wales Main Line series and North and West series, each of four volumes. The South Wales Valleys were famous for coal mining, iron and steel, tinplate works and the railways that served both industries, between them accounting for a very high percentage of employment in the area. A detailed, widely illustrated series on the valleys such as this, is long overdue and this is the second book in the series. The first book covering the area as far as Aberbeeg and the second continuing to the heads of the Valley at Ebbw Vale and Brynmawr.